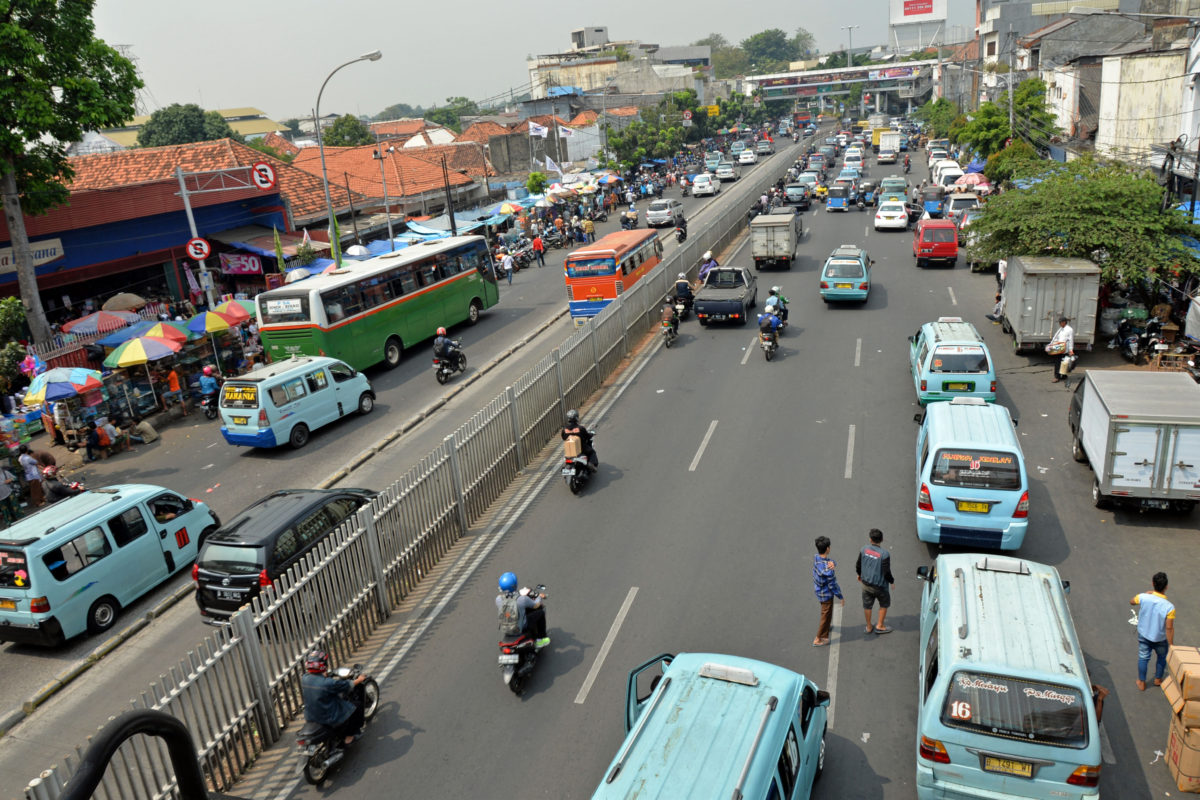 At the beginning of the 19th century, Jatinegara became a busy transportation hub. Pausing on a pedestrian bridge over car-choked Jl. Raya Bekasi Barat, it has only grown busier—from markets, burgeoning onto the roadway, to buses and trains. The railway station began as the main connection east to Bandung, and its Dutch Colonial heritage building, designed by S. Snuyff, was constructed in 1910. END_OF_DOCUMENT_TOKEN_TO_BE_REPLACED 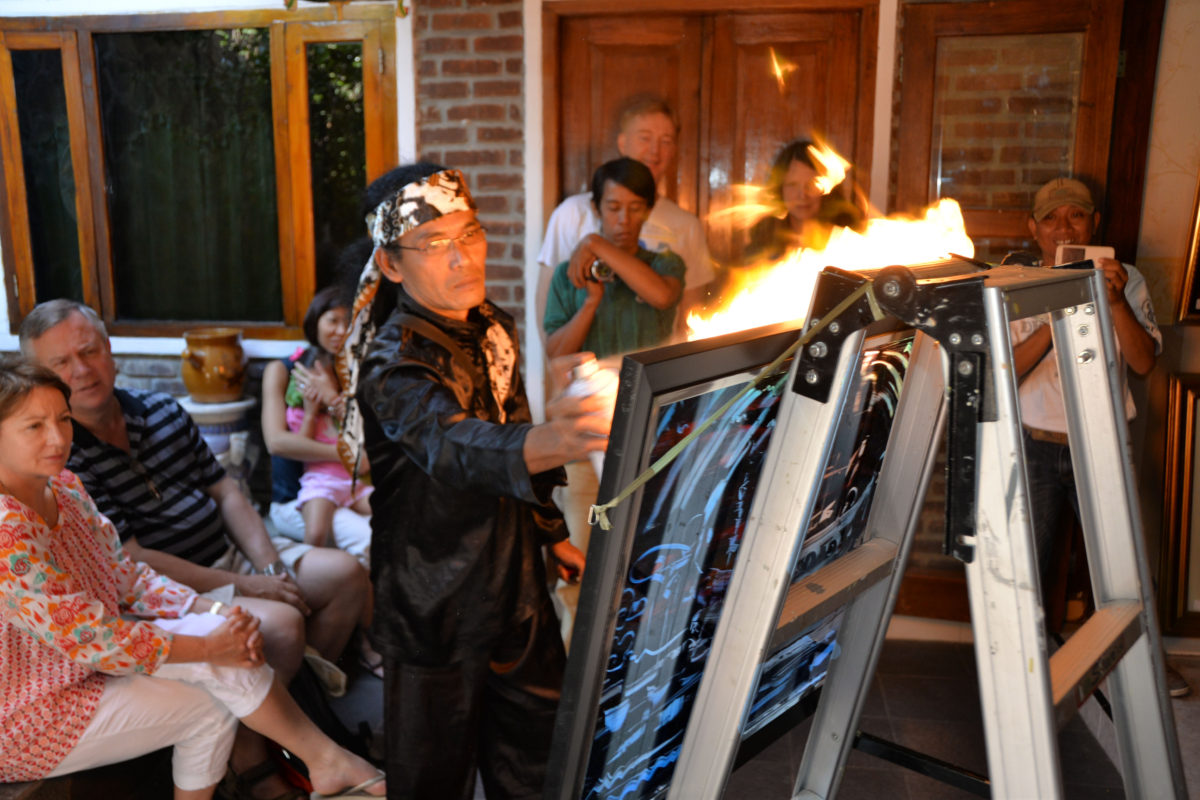 When one looks to Mount Ciremai, with scudding clouds against a sapphire sky, it is impossible to miss the trademark design of Cirebon’s batik. Its bright, spare ground with clean, curling lines and graduated hues on fine cotton is unmistakable. The seaport town of 350,000 people on the north coast of Java has long been a trading and cultural hub. Only a three-hour train ride from Jakarta, it siphons off the overflow of Bandung tourists and has become a pleasant diversion in its own right with four- and five-star hotels. END_OF_DOCUMENT_TOKEN_TO_BE_REPLACED