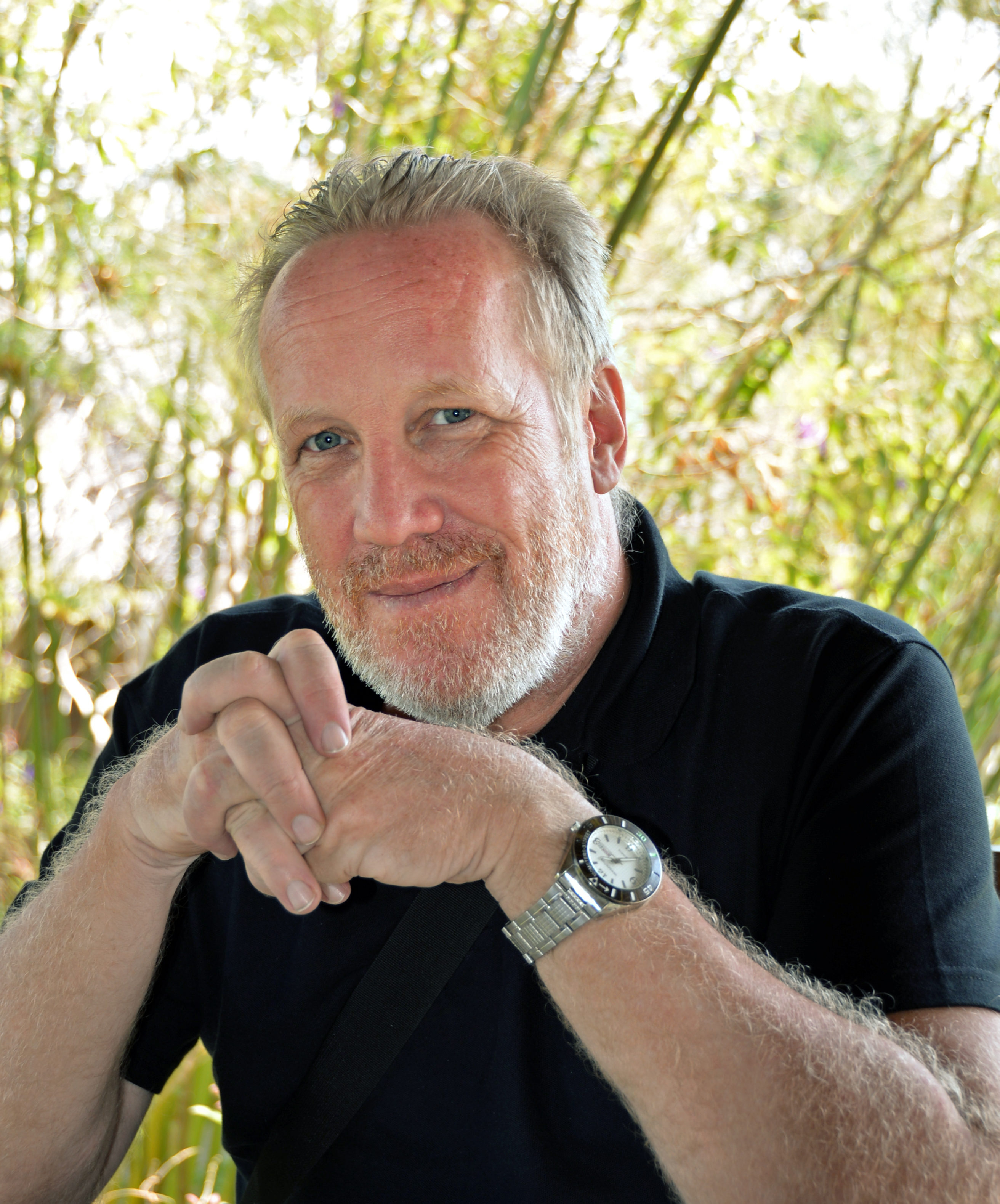 Where were you when the Berlin Wall came down on November 10, 1989? The concrete block barrier, topped by barbed wire and secured by armed guards, segmented the population within the German capital city. It was the last vestige of the Cold War, and ordinary people, pushing for freedom, literally tore it down. With its crumbling, families and lives were rebuilt. Memories of that exhilarating period flashed in Kim Hessel’s eyes as he remembered his part in it.

The Dane was working in Copenhagen and turned on the radio to catch the evening news. “I heard the report and was dumb-founded. My friends and I grabbed every hammer we could find, threw them in my Volvo and drove like crazy through the night. We flew at 180 km/h with no one on the road, except the police.” Hessel grinned. “We passed their car on the shoulder, but he didn’t catch us. After we arrived, we joined the crowd, worried that we might be arrested.” There was much angst amongst the thousands flooding the zone, but like the rest, Hessel and his crew felt determined. “Nothing would make us leave.”

West Berlin supporters scaled the wall, swung sledgehammers and pulled down hunks of concrete. And they celebrated. “East Berliners cried as they passed through the gates, and the West German government handed out 100-Deutsche mark notes to them.” Hessel drove back to Denmark with three historic chunks from the wall in his trunk, sure that an arrest waited for them at Checkpoint Charlie. “But the guards just shut the trunk without a word. It was exciting to be alive at that point in history.”

Hessel’s work in the early computer era involved what is now referred to as information technology. During his studies for an electrical engineering degree, a campus talk steered his final career interest. “A man came to talk to an overflow crowd on the creation of the first computer for the Navy. He told us of continuously replacing burned out tubes and parts to achieve only two hours of uptime out of 24. But even at that, the computer’s capabilities could still outstrip the number of calculations a man could perform—it was the future.” Hessel recognized standing on the precipice of something incredible.

And incredible it is to realize that today’s cell phone contains more capability than the mammoth computer that guided a spacecraft to land man on the moon. Hessel’s original hard drive held 5 MB, and he recalls receiving a desirable upgrade from a US company that would expand his storage to 32 MB. “We were popping champagne and celebrating that after that moment, we would never need more space.” Life holds possibilities; they need only to be imagined.

When Hessel arrived in Indonesia, he was planning to stay for four months. That was 20 years ago. Like many, who seek underwater enchantment, diving brought Hessel to the Coral Triangle. He was a hobbyist, teaching other enthusiasts in Denmark. Summer was busy, but despite dry suits, the winters were frigid and devoid of customers. “It certainly made Vikings of the ones, who dove, so I would take off in the winter, aspiring to warmer climes.” Hessel was on the hunt for new places for him and his friends to dive. He found Indonesia before its world class reefs were widely known. Manado had the best access, including Singapore for international travelers, so he settled there. “I made a promise to come home to Denmark to work the high season, and I did,” Hessel said. And then, he returned to Indonesia.

“I was 30 years old at the time.” Hessel smiled, happy then and now. “People care about each other here, and the diving is good. Where else in the world can you make someone as happy as being here? Indonesians are warm and accommodating.” Hessel embraced the place, married a local lady, started a family and built a life around his loves.