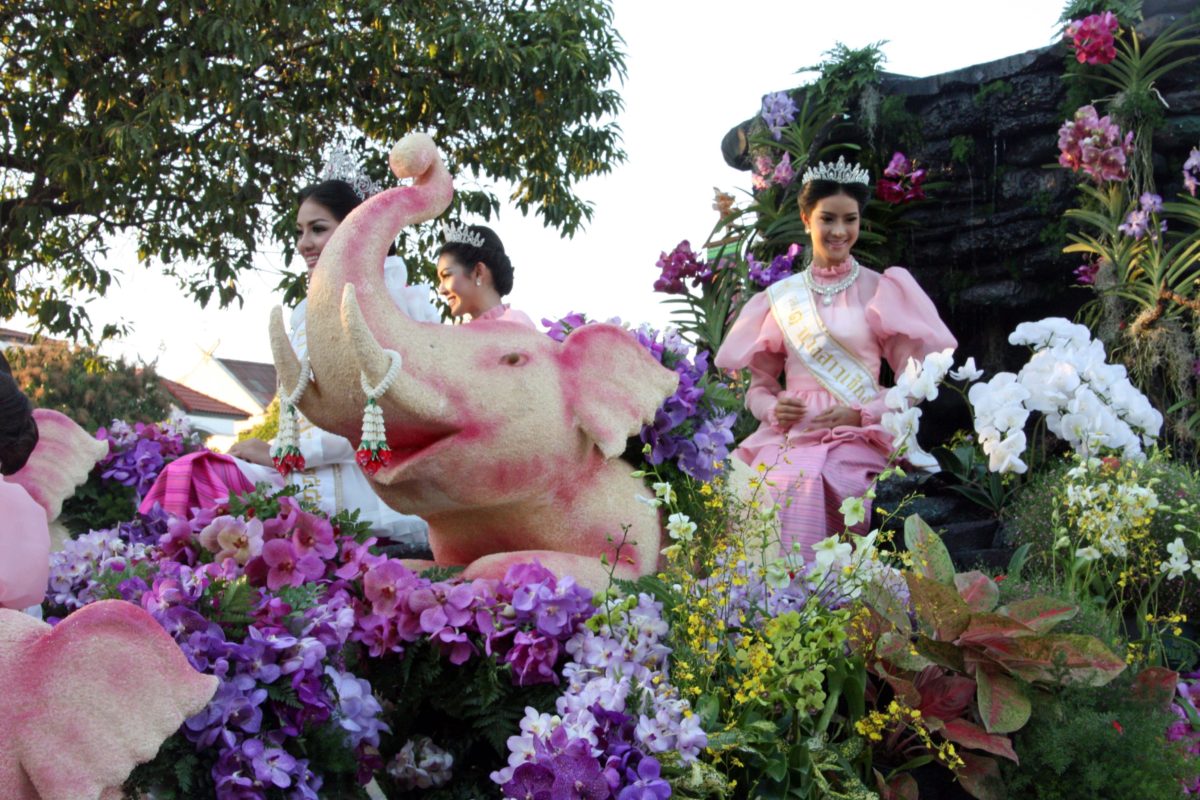 It is said that in 1296, when King Mengrai saw a large mouse and four smaller ones scurry down a hole under a holy Bodhi tree, he established this city to stand as the heart of his Lanna Kingdom. A moat surrounds old Chiang Mai, and its corner defensive bastions remain, reminders of early battles for control. After more than 700 years, this population of 200, 000 on the Ping River still boasts the greatest concentration of handicrafts in Thailand. END_OF_DOCUMENT_TOKEN_TO_BE_REPLACED