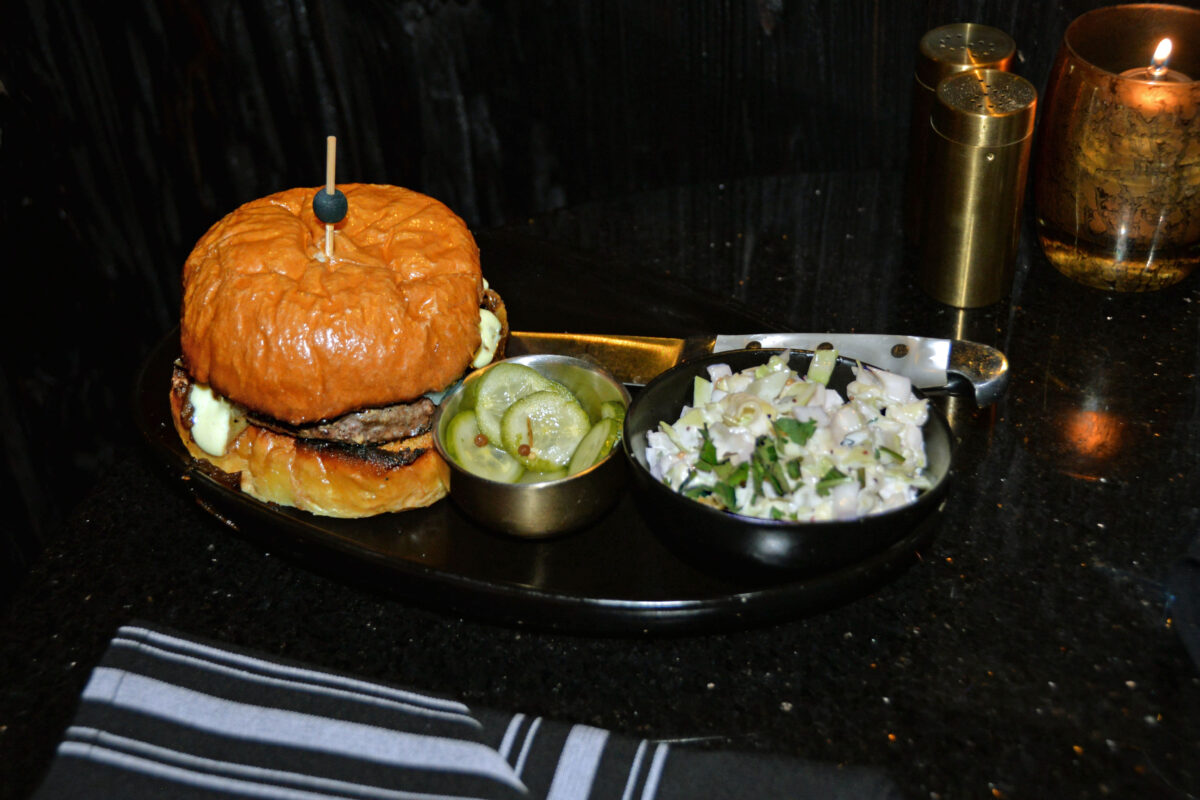 It’s hard to believe Dahl was nearly banished from the family as a teen when she became a vegetarian, but it inspired a grain patty still headlining her meatless menu. The Hipster dresses lentil-walnut sofrito with oven-roasted Campari tomato jam and pimento aioli on a whole grain bun.Royal Beet Burgergrills organic beet steak with house teriyaki and roasted garlic-herb chevre with organic arugula.

Still, ice cream is a dream alongside a burger, and Dahl’s milkshakes, in standard or boozy fashion, like Luscious Lemon with limoncello sorbet, vanilla bean gelato and cookie crumble, are a slurp from heaven.

The wares at Butterfly Burger are classic, but creativity transforms them, as the name implies.

“With a good story and quality, burgers are crowd pleasers,” said Dahl. NAMLM