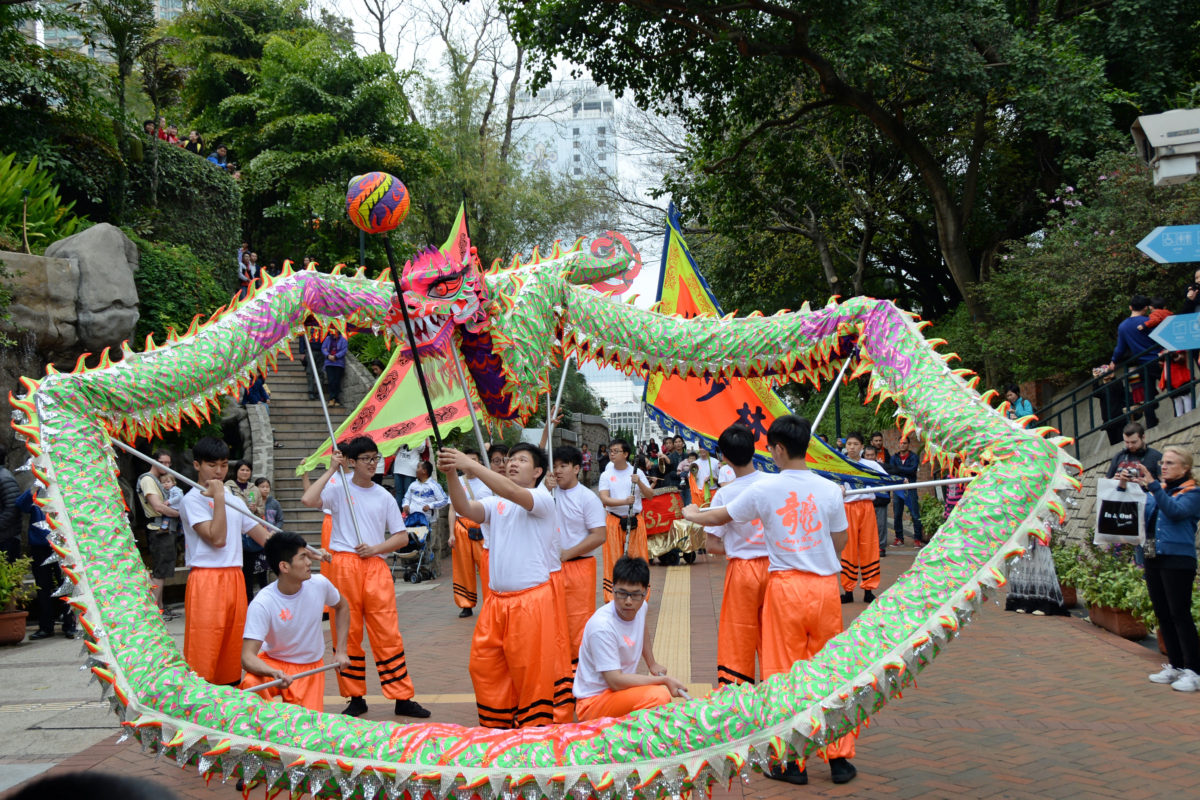 Hong Kong’s origins as a fishing village in the 1800s are hard to imagine against the backdrop of today’s spectacular skyscrapers. The main island’s name is believed to have come from twin port villages, now known as Aberdeen. It harboured thousands of sampans and junks, which debuted as scenery for James Bond and Bruce Lee movies in the 60s and 70s, and now, hosts the marine amusement, Ocean Park. END_OF_DOCUMENT_TOKEN_TO_BE_REPLACED